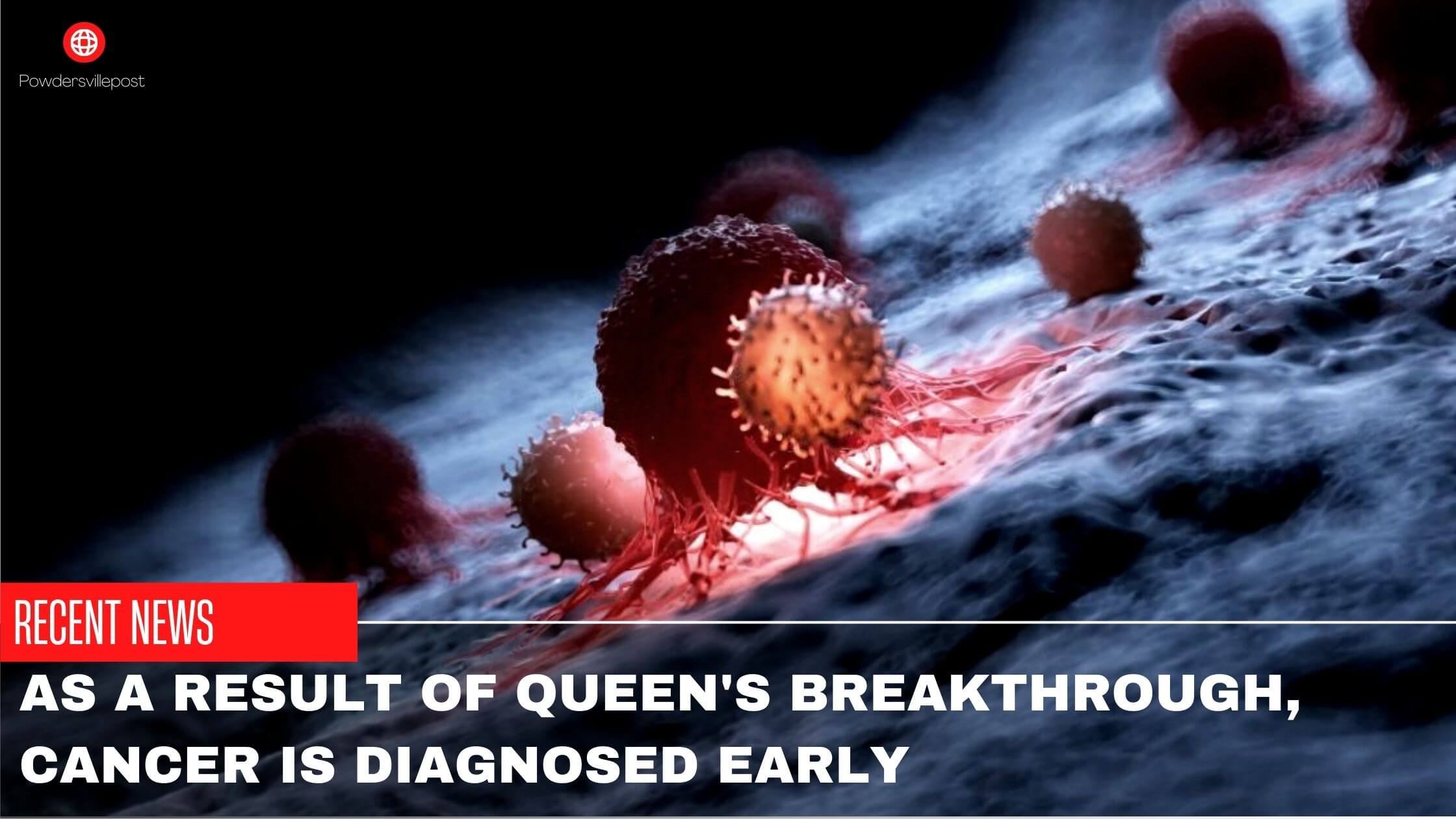 Let me first tell you what metastasis means. It is the process of spreading cells from tumors to other parts of your body. Cancer is one of the deadliest diseases and is the leading cause of death at a global level. Nearly 10 million deaths occurred in 2020 due to cancer.

The researchers identified a molecular pathway that helps in brain development could also result in spreading cancer through your body. This pathway is popularly known as an EMT, epithelial to mesenchymal transition, and is commonly used for migrating the cells. EMT is vital for the development of brains and helps in healing wounds at a faster rate. Unfortunately, this pathway is also used by the cancer cells for metastasis and this results in the spreading of cancer to different parts of the body.

The problem with this is one out of every six people dies of cancer every year. The detection of cancer also takes longer duration and by the time they are identified cancer would have spread through metastasis. Once this happens the surety of a person getting rid of cancer and leading a long healthy life becomes very difficult despite performing surgery and chemotherapy. This makes early diagnosis very crucial.

After multiple research, the team from Queen’s university identified a protein, ZNF827 that is very critical for EMT. This protein was named the ‘Jekyll and Hyde’ protein and was published in Nature cell Biology on the 10th of August. This protein assists in the development of one of the important organs of our body, the brain, and also exploit the tumor cells from spreading to other organs.

The researchers stated identification of this protein will have a greater impact and will make everyone rethink how they understood cancer metastasis and this rethinking will pave the way for early diagnosis and better treatments. Identification of this new protein provides a newer therapeutic intervention against cancer. Not only will this lead to early diagnosis of cancer but this will also help in providing better treatments for brain disorders.

When asked about what led to the discovery of the protein, Dr. Tiwari from the research team of Queen’s university stated that to provide early diagnosis of cancer and tumors the research team was initially screening genes that were highly essential for the migration of cells. The hypothesis behind this was certain genes are highly essential for the metastasis of cancer cells and are also involved in the migration of newborn neurons at the time of development of the brain.

This will help in devising a treatment plan that targets the cancer cells at an earlier stage. The research team is planning to partner with pharma and diagnostic companies to devise novel therapies for treating cancer at its roots. The entire research was conducted on the premise of finding the molecular mechanisms that are associated with the migration of cells.

Once a fundamental understanding of cancer metastasis is attained and the process of development of the brain is understood, it is easier in diagnosing cancer and tumors at the earlier stage and this helps in formulating a treatment plan to target cancer cells at their roots.