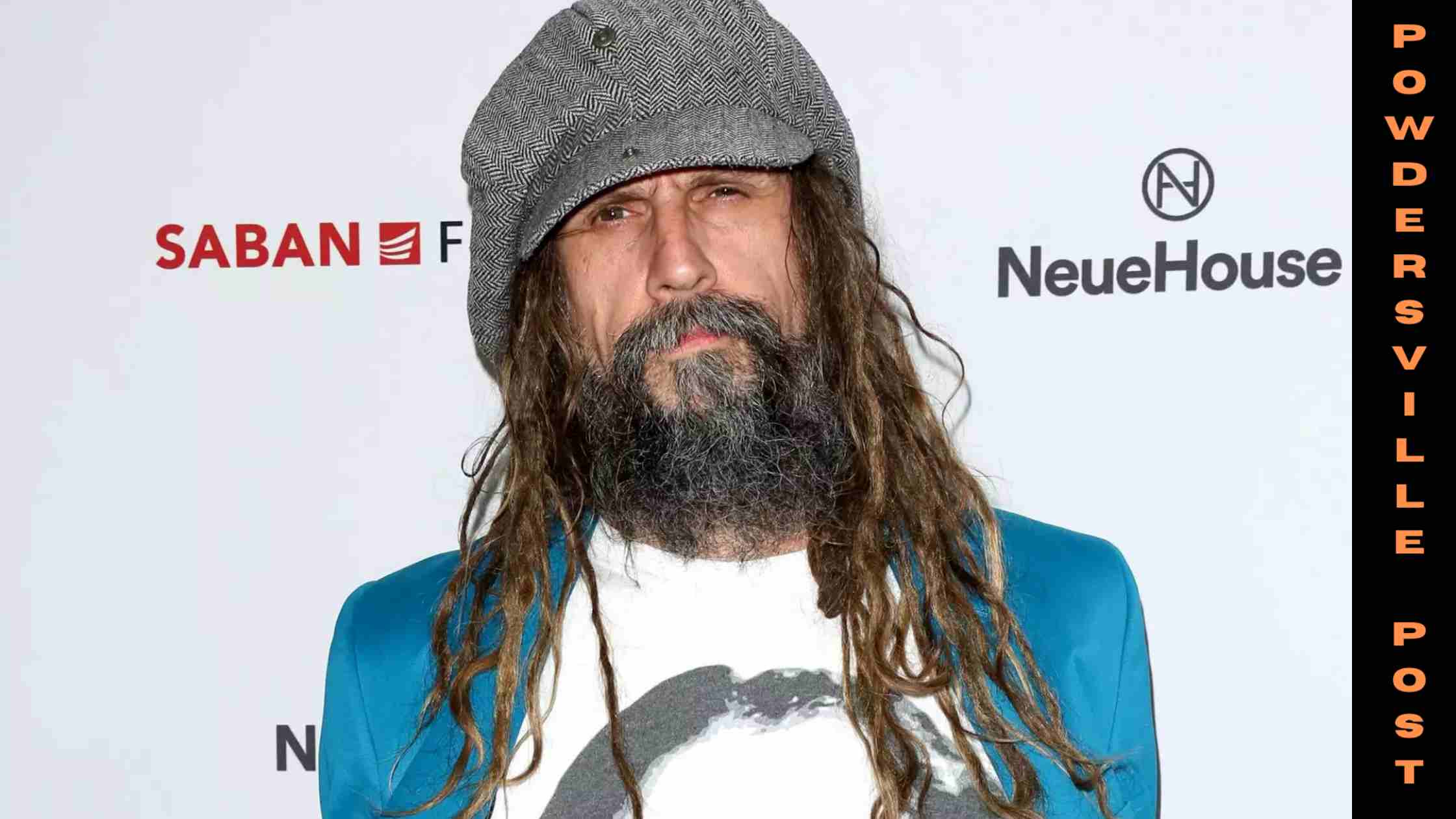 As Halloween is approaching, Rob Zombie has released the first shot of the cast of “The Munsters”.

Rob Zombie Shares Some Amazing Transformations For His New Movie

On June 7, the filmmaker stated that he would be writing and directing a movie based on the 1960s popular television show about a family of friendly monsters. And revealing that he would be building Mockingbird Lane from the ground up. The story follows a family of friendly monsters that move from Transylvania to the suburbs of America. It is housed in the 1440 Entertainment division of Universal Studios.

Igor, A significant change in Munster:

In contrast, Zombie’s R-rated and generally graphic horror approach have left Munster’s admirers wondering how different the film’s visual and aesthetics will be from the original. Rob has consistently demonstrated that he can accurately reproduce the original with a few twists of his flair. So far, the character reveals have been accurate re-imagination of the original series, except for Igor.

While Eddie and Marilyn’s looks are still to be revealed, Rob Zombie has already announced the character of Herman, Lily, and Grandpa Munster, who Jeff Bridges will play. Sheri Moon, Daniel Phillips, and Daniel Roebuck, respectively.

The three main Munsters characters, as portrayed by Zombie, appear to be very close to the original series. Rob Zombie has released the first look of Igor, the legendary character from The Munsters, in color, costume, and onset, demonstrating the director’s first significant departure from the original series.

Zombie revealed details about the film’s costume design, showing designs of Lily and Herman Munster’s bedtime attire. While the costume designer has yet to disclose.

The detailed look featured a description of Herman’s nightgown, which features skull buttons, and Lily’s floor-length cloak, which features spider web embroidery. “What do Herman and Lily wear to bed?” writes Zombie.

While Igor never appeared in the 1960s Munsters series, he did appear in the 1981 film The Munsters’ Revenge as Cousin Igor. Igor, played by Rob Zombie, looks like a mix of two characters with the same title from the 1960s series and the 1981 film.

When addressing Igor, Zombie does not use the term “cousin” but instead refers to him as the Munsters’ “loyal servant,” which is more in sync with the movie version. The new Igor appears to recreate the 1981 Castle Dracula caretaker figure since he’s shown working in the lab in Zombie’s Munster’s picture tease.

In the early 2000s, Zombie began directing horror films, including “House of 1000 Corpses,” “The Devil’s Rejects,” and the 2007 remake of John Carpenter’s “Halloween,” as well as “Halloween II.”