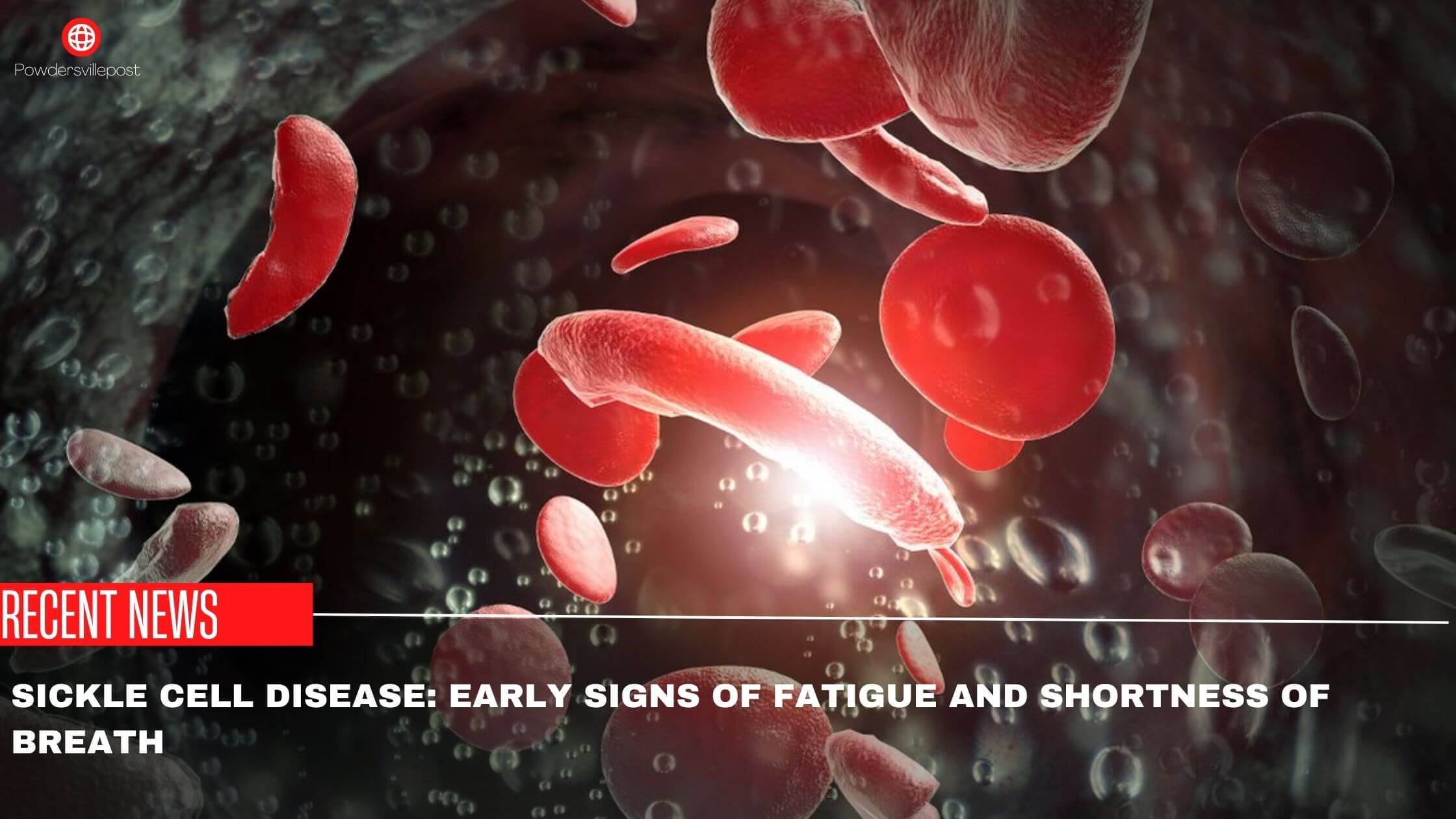 Sickle cell disease is a group of inherited red blood cell disorders characterized by an abnormality in hemoglobin, the molecule that carries oxygen through the body.

The abnormal hemoglobin causes the red blood cells to deform into a sickle shape, making them sticky and rigid, leading to organ damage, pain, and infections.

It’s caused by a change in hemoglobin—a protein found in red blood cells that contains iron and gives them their color—from the normal A-type form to one of two abnormal types: S-type or C-type.

The sickle cell version is known as sickle cell anemia. Hemoglobin S (HbS) has a valine amino acid at position six of its beta chain instead of glutamic acid (the HbA type).

Sickle cell disease is a disease that impacts the blood, and it can cause a multitude of symptoms depending on the severity of the case. When people are born with this disease, they inherit it from their parents, just like any other genetic trait.

Most people with this disease are of African descent, but individuals from other ethnic groups can also be affected by it. The mutation that causes the disease was found in people who lived in Central Africa and India before being spread worldwide by human migration.

The first signs that an individual is at risk for developing symptoms include:

The end stages of sickle cell disease can cause complications such as stroke, heart attack, and organ failure. The most common symptoms include:

The shape of the cells results in them being unable to carry oxygen through the body properly. This can result in pain, organ damage, stroke, and early death. That doesn’t mean there are no treatments for sickle cell anemia. It’s not yet possible to cure SCD, but several treatment options are available with varying degrees of effectiveness.

🔵Anemia: What Is the Best Diet To Increase Hemoglobin Levels?

Hydroxyurea is a medication that’s been proven effective at suppressing the clinical symptoms of SCD in adults. It works by breaking apart the deformed hemoglobin molecules inside red blood cells and replacing them with healthy ones that aren’t as stiff. Studies have shown hydroxyurea to be effective at reducing pain and frequency of infections, increasing oxygen levels within the body, and slowing down disease progression in those who are already experiencing complications from SCD. However, it can also cause anemia, nausea, and vomiting.

A bone marrow or stem cell transplant involves replacing damaged or diseased bone marrow with healthy stem cells taken from another donor or harvesting stem cells from a patient’s blood, which is then injected into the body.

Bone marrow transplants have successfully treated other blood disorders, such as leukemia and some types of lymphoma.

Pain medication is sometimes recommended for people who have sickle-cell disease. Medications may help reduce pain and help keep the person comfortable. Medications that are often prescribed include acetaminophen (Tylenol), ibuprofen (Advil, Motrin), and naproxen (Aleve). Acetaminophen is generally safe for children under 12 years old but should not be taken by anyone younger than 6 months old.