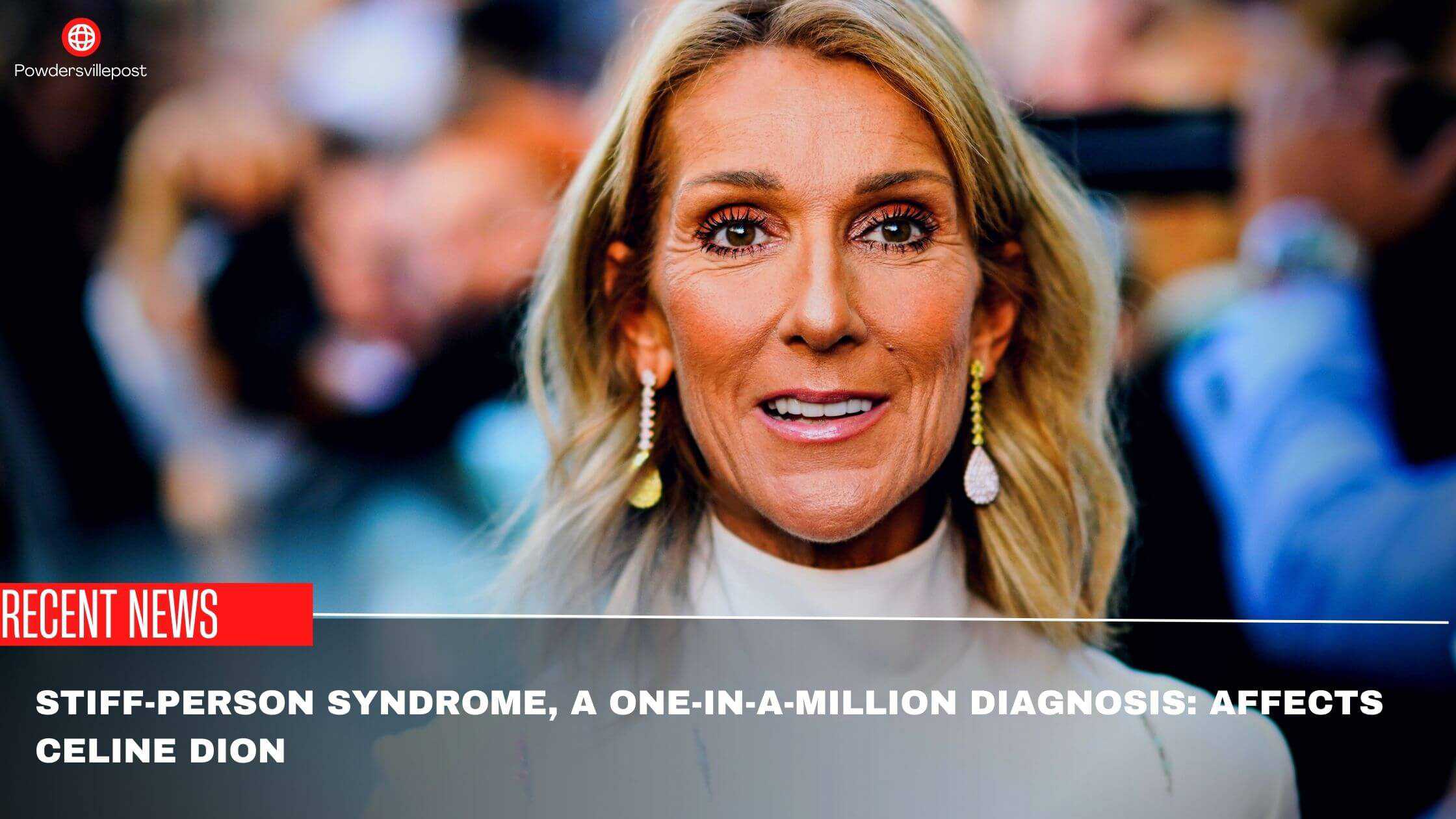 The Canadian singer Celine Dion revealed that she is diagnosed with a very rare neurological disorder, stiff person syndrome. Dion’s fans are disappointed by this news.

She emotionally shared this news with her followers. Stiff person syndrome is a rarely diagnosed disease that is found in one in million people. It can take years to identify and tailor treatment.

The Grammy-winning singer announced this news on Thursday. She said that the condition causes severe pain in her muscles and makes it difficult to walk. She posted a video along with a caption. she wrote a caption that she was not ready to say anything before regarding her health issues.

Celine was planning to go for a tour in January. But she changed her decision and the singer revealed that she is not ready to go for her European trip in February and postponed the dates. Dion reschedules her spring 2023 shows.

Dion Felt Sorry To Everyone

Dion didn’t forget to acknowledge her audience in the video. She felt sorry for having no contact with everyone. She missed her fans and couldn’t wait to be on stage talking with her audience in person. The syndrome caused her to cancel eight concerts that were planned for next year.

Dion is a talented artist with technically skilled vocals. She made history after releasing several best-selling English language albums such as falling into you and Let’s talk about love etc. Both these albums got diamond certifications and are considered to be the best-selling in the world.

Her magical voice conquered the hearts of millions. She experimented with different genres of music such as pop, rock, gospel, and classical music. The current news regarding her rare disease affected her fans badly. They pray for her better health.

According to the National Institute of Neurological disorders and stroke,  the disorder leads to muscle contraction, and rigidity in the torso and limbs and heightens the sensitivity to loud noises, touch, and emotional distress.

People with stiff person syndrome may experience severe muscle cramps. It also disrupts the pathways of communication between the brain and the muscles.

The singer said that she is still learning about the cause of the disease. It causes spasms and it has been affecting her daily life. Sometimes she can’t walk properly and can’t use her vocal cords to sing the way she used to.

Dr. Richard Nowak, an assistant neurology professor at the Yale School of Medicine, said the condition can not be diagnosed with direct symptoms. It takes years to identify and slowly destroy the muscles.

The common symptoms of the stiff-person syndrome have hunched body, stiffened body, disability to walk or move, etc. Research is still going on based on the cause of this condition. Scientists have not yet found out the reasons behind this rare disease.

Some researchers assume that an autoimmune response in the brain and spinal cord activates this condition. There is a misunderstanding that it is related to Parkinson’s disease, psychosomatic illness, and fibromyalgia.

She said that she has great doctors who are giving strong mental support to her. Along with this, her children are the main support system who always boost her to do with her therapies and give her hope.

In order to regain her strength she is working with a sports medicine therapist. She concludes the video with a positive note that she will come back to the stage and hopes to see her audience soon.