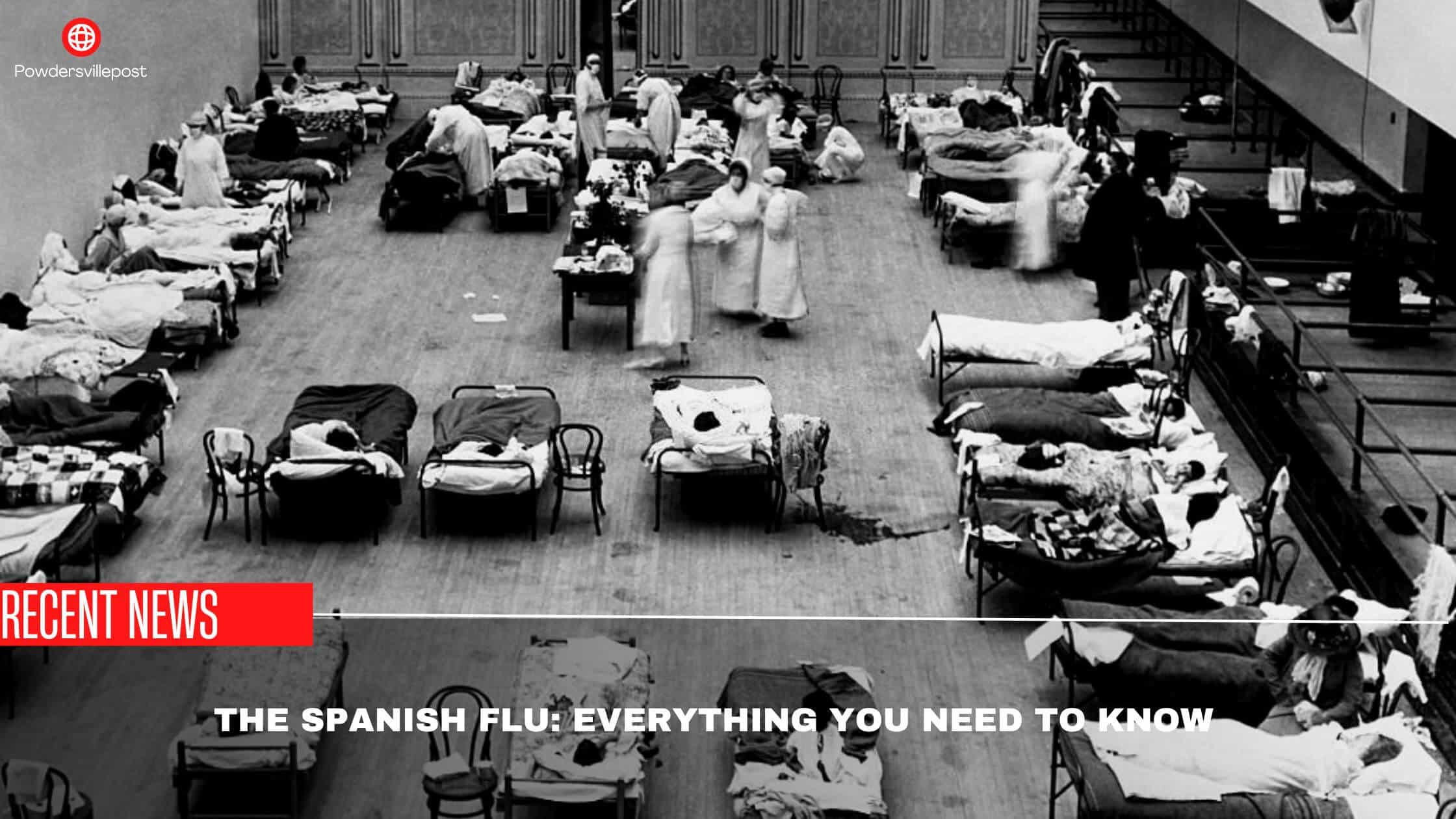 Ever since the advent of the Covid-19 pandemic, we have been keen to know more about diseases, pandemics, and the like. Tracing way back to 1918 introduces us to a pandemic that affected around 33% of the population of world- the Spanish Flu. Since everybody is on the run to understand more about Covid-19, a detailed study of the Spanish Flu could be of some help.

What Is Spanish Flu?

The Spanish Flu, as the influenza pandemic was popularly called, was caused by an H1N1 virus that was of avian origin. The virus that infected people between 1918 and 1919 was a shock to the population as it was entirely new and unheard of.

The damage included the death of about 50 million people of which the most number of deaths were reported in the United States. This virus, like any other one, was particularly harmful to infants under the age of 5 and senior citizens of 65 and above. But this does not mean that it did not affect the youth.

The Spanish Flu pandemic happened in three waves at different periods. The first wave occurred during the first World War in the Northern Hemisphere. The exact origin could not be spotted. However, the first case was reported from a military camp in Kansas. The war required the movement of troops which could have possibly allowed for smooth transmission of the virus.

The first wave spread from the United States to parts of Africa, Russia, New Zealand, and Asia. It was comparatively mild and the world thought that the virus was almost about to die. But a severe attack happened with the emergence of the second wave in August 1918.

This wave saw more people being knocked down by the virus. Many of them started developing pneumonia in the very early stages. This led to the deaths of a number of people just two days after developing symptoms of the flu.  Strict social distancing and other safety measures were taken. The strength of the second wave began to drop by November although it took a number of lives.

The stringent safety measures were relaxed a while later and the third wave followed in the early spring of 1919. But this wave was not as dangerous as the second although many people died. By the summer of 1919, the influenza virus spread across the globe and taken a million lives. This is said to have continued till 1920.

Cause, Symptoms, And Preventive Methods

The flu is caused by the type A influenza virus and it started as bird flu which later spread to mammals.

Similarities between the Spanish Flu and Covid-19

The coronavirus and the Spanish flu virus are not the same. But the way they both affected lives has many similarities. Both viruses resulted in respiratory issues and were spread through air droplets, making both of them the cause of pandemics. Many lives were taken and the survivors experienced post-influenza symptoms.

They are similar also in the preventive measures that were undertaken by the government. Social distancing was the first method to fight back both of these viruses.

Now that many comparisons are being drawn between Covid-19 and the Spanish flu, it is important that we utilize the knowledge of fighting the Spanish flu in preventing ourselves from Covid-19.