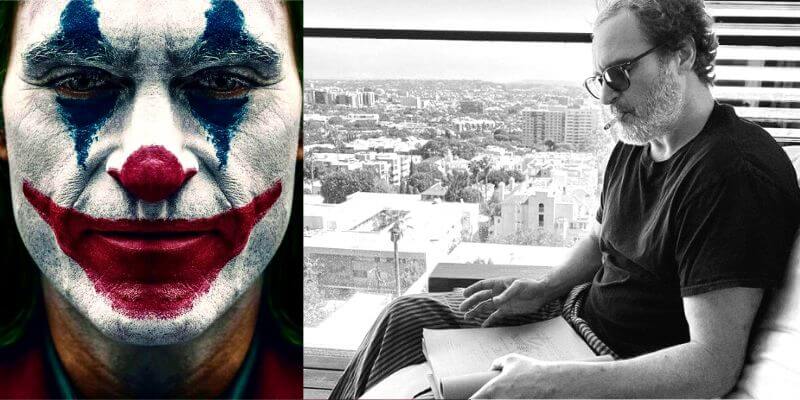 The cover of the screenplay, penned by Todd Phillips and Scott Silver, Phillips’ partner on the first film, with the eyebrow-raising title “Joker: Folie à Deux,” was shared on Instagram on Tuesday by Phillips.

Phillips also shared a picture of Joaquin Phoenix reading the script in the same post. There was no quick response from a Warner Bros. official to a question about Phillips’ Instagram post.

Although dark, moody, and omitting the standard action sequences of superhero films, the concept was a global success, generating over $1 billion for 12 Oscars, including best film, best director, and best adapted screenplay. Phoenix won the best actor, and Hildur Gunadóttir won the best original score at this year’s Oscars.

The film was nominated for 11 Academy Awards and won two of the most prestigious honors. Joaquin Phoenix took up the Best Actor prize, while Best Original Score honors went to Hildur Gunadóttir. What follows in Joker: The Dark Knight revolves around Arthur Fleck, an unsuccessful comic who stalks the streets of Gotham City in search of companionship.

As a clown, Arthur wears two masks: one he paints for work, and the other projects to try to fit in with the people around him. Fleck, who had been humiliated and ignored by society, starts to spiral out of control as he assumes the identity of The Joker, the notorious criminal genius.

Additionally, Phillips uploaded a picture of Phoenix reading the screenplay. After months of uncertainty, it seems like things are moving forward. At the very least, this indicates that Phillips has opted to develop a sequel. io9 has contacted Warner Bros. for comment or explanation and will update the story if we get a response. As long as he and Phoenix could find a method to honor the original’s non-comic book aspect, they were open to it.