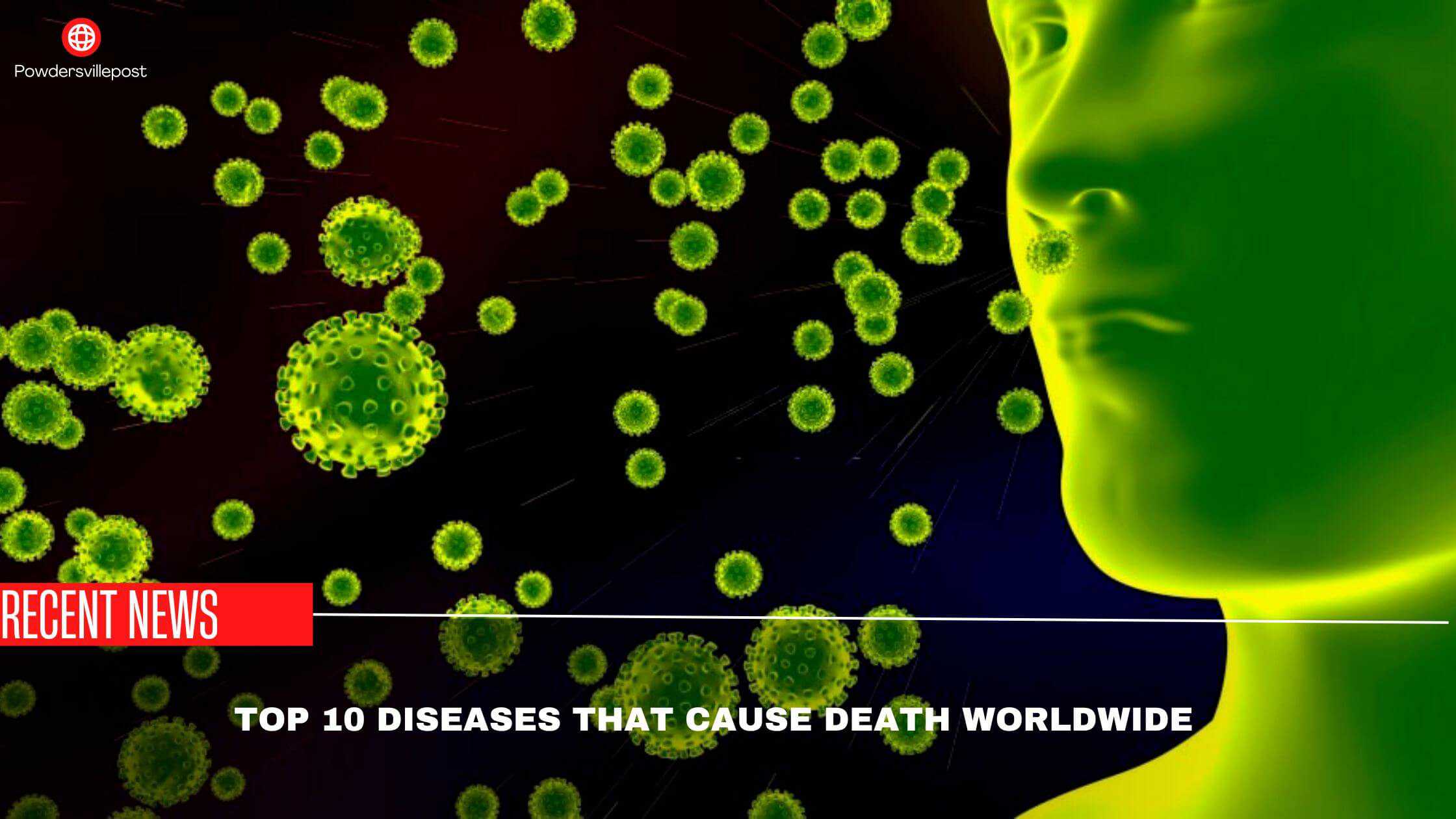 With the changing lifestyle of people, many factors that affect their health have also increased. It is important to mention that over time the incidence of death is increasing, and this is not only due to one reason, but there is a confluence of reasons which act in this capacity.

Most Common Reasons That Increase The Risk Of Death

The list of the most common reasons that increase the risk of death has been given as follows.

This is described as the condition of the heart wherein the supply of essential blood vessels to the artery and the heart’s veins are blocked due to the thickening of the blood. The blood gets converted into blood clots, which block the way for blood supply. Due to the decrease in the supply of blood, the amount of oxygen that is delivered to the heart is also reduced, and hence the risk of death is increased.

This is a condition under which an artery of the brain is blocked, and the body can respond properly. The artery can also get leaked at times, due to which the condition of the brain worsens to a great extent. When the brain cells do not get the proper amount of oxygen, they die within minutes, causing the person’s death.

There are a lot of respiratory infections which cause a detrimental impact on health. These may include bronchitis, pneumonia, and others. The respiratory system is vital for breathing, and these diseases block the working of the nerve cells, due to which the basic function of breathing cannot be performed easily.

This is described as the condition of lungs wherein the mucus gets collected in the bronchi, and hence they lose their ability to function properly over time. It was only recently that 16.3 million people last year have been tested positive for this disease over the period.

Cancer is also the leading cause of death around the world. Many instances report the abnormal growth of cells throughout the lungs. Because of this, the level of infection increases inside the human body to a great extent, thereby causing death.

Diabetes is also another growing reason for death. The increase in sugar and insulin discharge inside the body is responsible for causing these health problems. A lot of people have diabetes, and many deaths have been reported due to this reason.

This is probably said to be the condition of the mind, according to which the human brain loses the power to remember due to the destruction of the brain cells. The human brain’s basic functions, including thinking and retaining, are reduced to the minimum possible extent.

The state of being deprived of water is also another reason for increasing deaths. The person is usually found to suffer from a state of Diarrhea, and hence the loose stools drain the body in the worst possible way.

This is also a kind of bacterial infection that affects the functioning of the human body. The number of people who die of Tuberculosis is increasing every year. There is no specific treatment to get rid of this infection.

The number of deaths that are caused due to this reason is also increasing, and hence the tendency of the human body to retain this is also affected.

🔵The Risk Factors For Cancer Death, According To A New Lancet Study

This is one of the most useful aspects which must be taken into consideration over the period. The people must take almost every kind of precaution and preventive measure so that the number of deaths can be reduced.