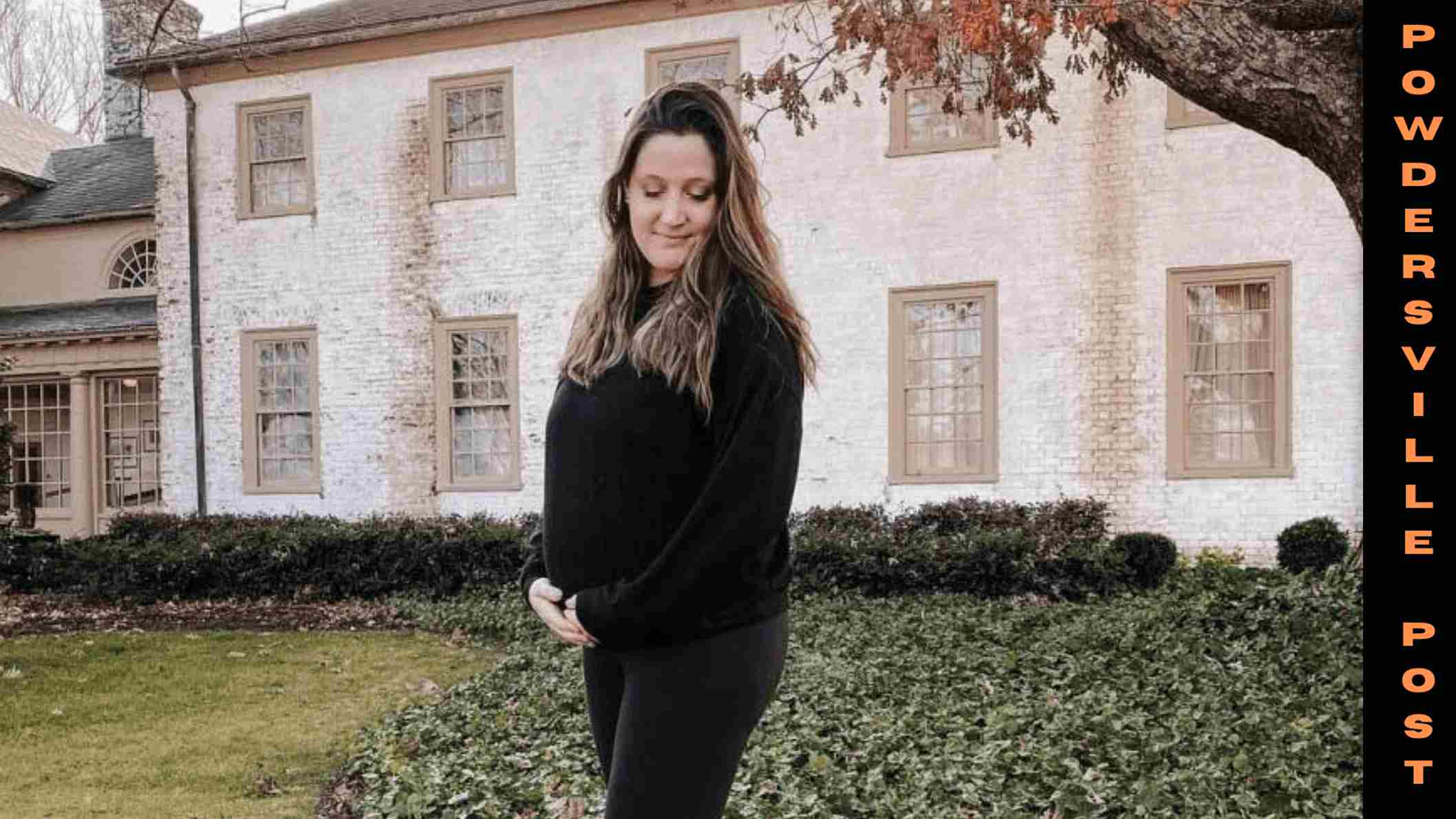 Tori Roloff is an American TV personality and social media sensation born and raised in Portland, Oregon. She was born in 1991 on May 3, and she is 30 years old. For a long time, Tori has been married to Zachary Roloff, her gorgeous husband.

Zachary Roloff is a well-known television personality. As a result of their marriage, the pair has two children together, Lilah Ray Roloff and Jackson Roloff. She currently resides in Battle Ground, Washington with her husband and children.

She has two children, and the third one is on his way. She is excited about the third one and feels that she may give birth to twins as her baby bumps are growing faster.

Tori gave birth to her first child in 2017 on May 14. She gave birth to a boy named Jackson Roloff, also known as Jackson Kyle. After a couple of years, in 2019, on November 19, she gave birth to a daughter whose name is Lilah Ray Roloff. The third one is still about seeing the world.

Tori’s word about her baby bumps:

The following month, Tori revealed her “first bump selfie,” informing her Instagram fans that she was “feeling wonderful” and that her baby-to-be was “healthy.”

She wrote on Instagram, “She has grown a lot faster than she did with Jackson, and she has become a lot more insecure.” For people to ask if she is sure it’s not twins. She added to avoid asking this question to a lady as it’s a gift of God.

Because she never let her body image concerns get in the way, it’s been difficult for her to truly appreciate her pregnancy. As a woman, you have to take care of everything and also your body. We can grow infants, for example.

Also, she added, “I know I need to surrender this to God today and be grateful for this gift—and believe me, I’m trying”. “So please excuse me while I do my best to embody these words and continue to evolve as a freaking human being.”

About her Baby Bumps album:

She shared many photos on Instagram doing many activities with the baby bumps. Some are given below: