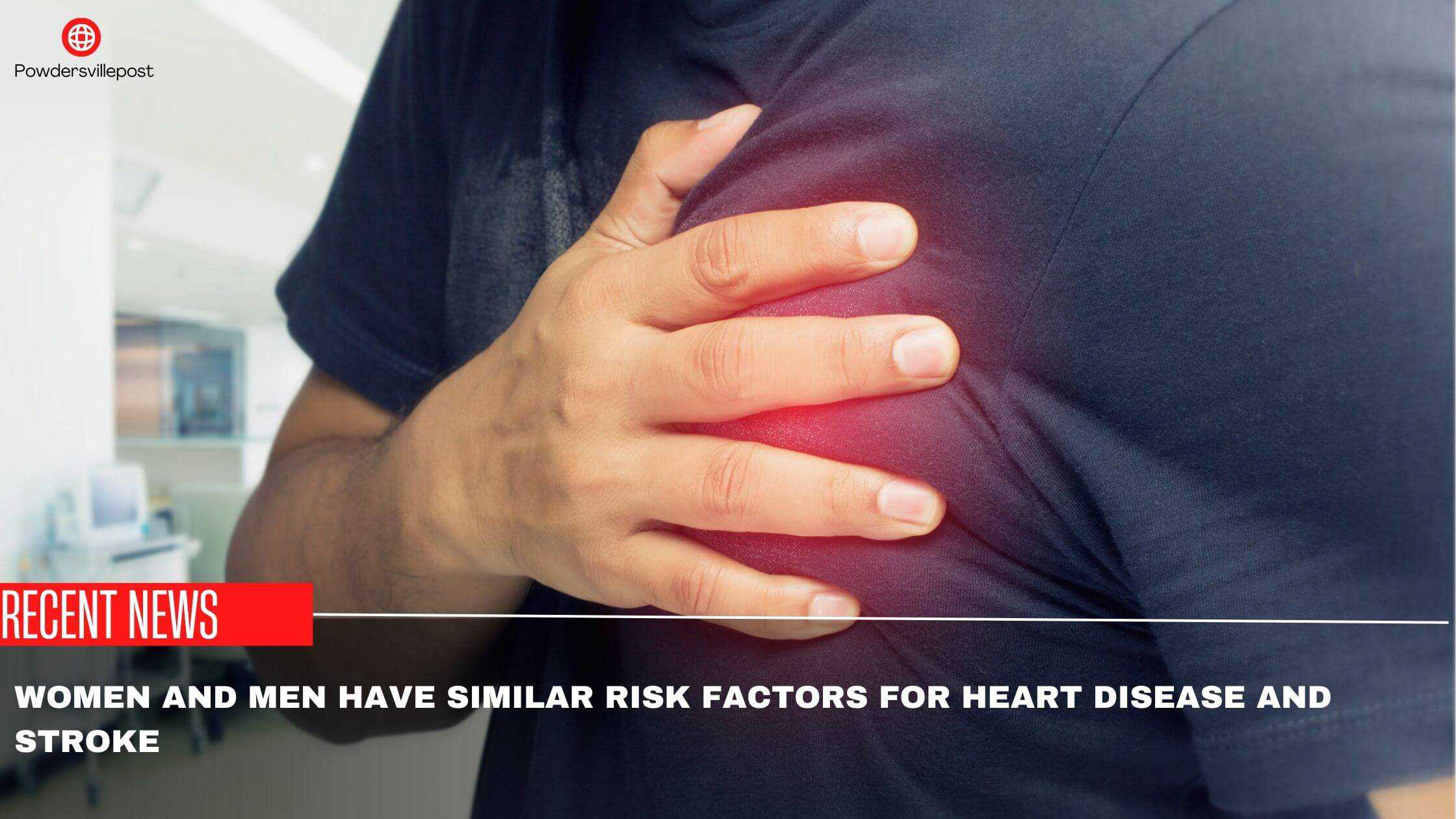 Over the past decade, the number of people experiencing heart disease has increased tremendously. Multiple research was conducted by medical experts to identify the risk factors for these heart diseases in men and women.

Many factors like age, blood pressure level, obesity, diabetes, and other metabolic risk factors were analyzed during the research. To be successful, the research also considered the behavioral nature of its population including dietary habits and noting people who smoke and do not smoke. Since stress has a greater influence on heart diseases, the psychosocial characteristics of people including their social and economic status level were considered.

Special preference was given to people who frequently experience symptoms of depression and anxiety. The metabolic, behavioral, and psychosocial risk factors of over one and a half lakh people who belonged to the middle age group of over thirty years of age and below seventy-five years were taken into consideration by the medical experts to analyze how the cardiovascular risk factors hit men and women and analyze the same in detail.

The main purpose of conducting this study at a global level is to figure out strategies to avoid cardiovascular diseases and be prepared well in advance to tackle any related symptoms. Over the last few decades, the rate of death owing to cardiovascular diseases has been rapidly increasing in both men and women and hence, medical experts deemed it necessary to identify the symptoms and risk factors of the same to formulate preventive strategies.

🔵Women In Danger Of Having A Heart Disease: Latest News!

After studying over one lakh people and analyzing their symptoms in detail the Health Research Institutes and several other medical experts reported the risk factors of cardiovascular diseases in both men and women are predominantly similar and hence it is easy and quite simple to formulate strategies that will reduce the cardiovascular risk factors in both the genders. Since the symptoms are similar there is no need for formulating differentiating strategies for both genders and this saves time and effort to a greater extent.

When comparing various risk factors, medical experts determined men are more probable to catch cardiovascular diseases when compared to women at a younger age. But when dietary habits are concerned women experienced more risk as compared to men. Men are more susceptible to having LDL cholesterol, which is commonly referred to as bad cholesterol and men experience an increased rate of stress and depression as compared to women.

Since this study was conducted at a global level, the medical experts were able to make many interesting observations based on the behavioral, psychosocial, and metabolic risk factors of a population at large. Although cardiovascular risk factors have been studied and experimented with thousands of times over the past few decades, the Present International study proved to be very effective as it helped in uncovering many risk factors of different people of different age groups and societal statuses making it more unique and more accurate as compared to the rest of them.

Since the risk factors are more likely in both men and women, the medical experts have agreed to formulate preventive strategies that will be effective for both genders without formulating individual strategies for men and women.