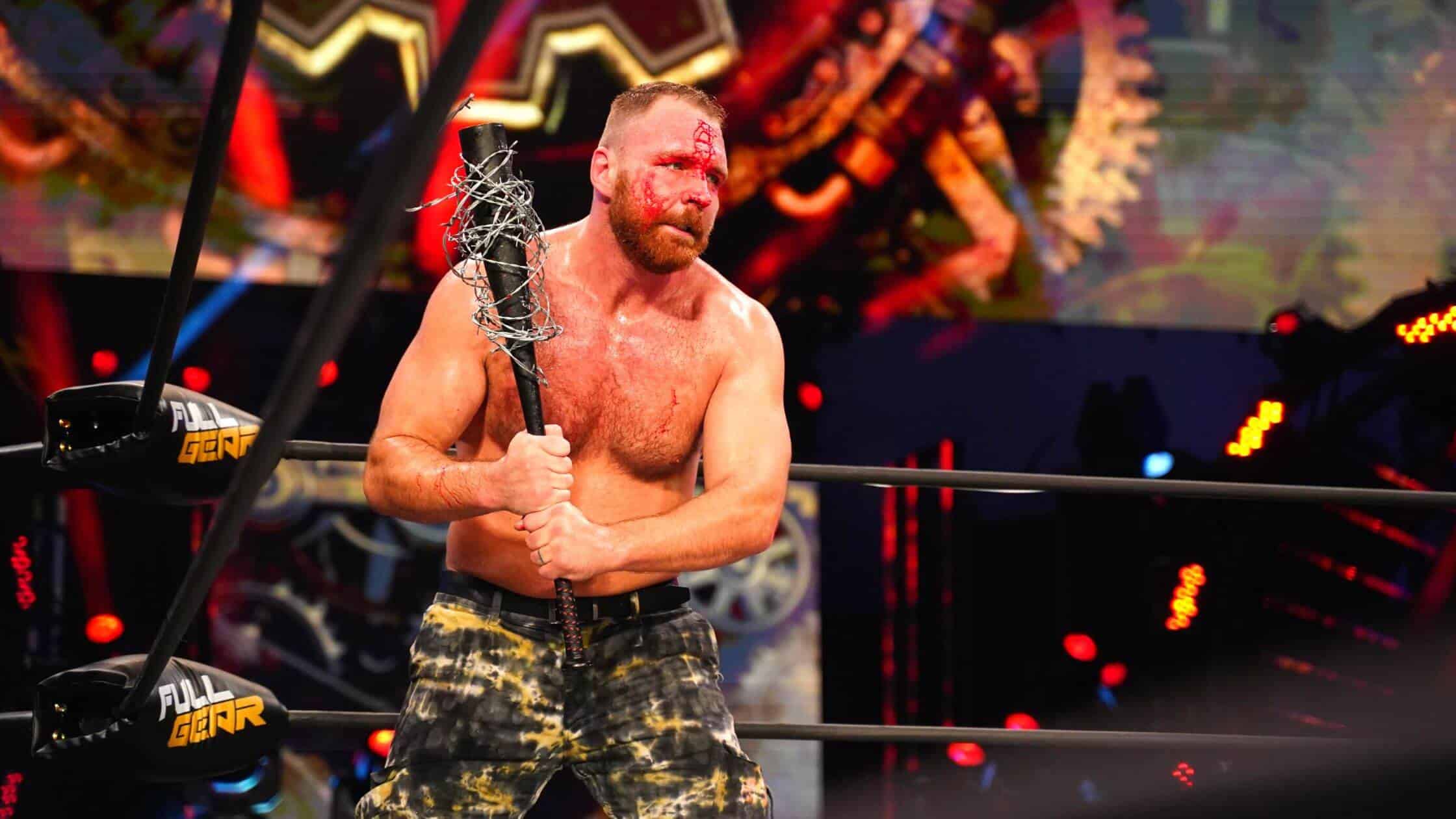 Each game was a complete success from beginning to end. The main event, though, which saw a bleeding Jon Moxley defeat Hiroshi Tanahashi in a back-and-forth physical struggle to win the interim AEW Heavyweight Championship, was the highlight of the card. The first two-time heavyweight champion in AEW history is Moxley.

For the interim AEW Heavyweight title, Jon Moxley and Hiroshi Tanahashi square off in the main event at Forbidden Door.

With his face covered in blood, Moxley made numerous attempts to kill Tanahashi. Tanahashi wasn’t giving up, though, whether it was through submissions or strong maneuvers.

To become the first two-time AEW Heavyweight Champion, Moxley needed another choke attempt and a powerful Paradigm Shift to secure the pinfall.

American professional wrestler Jonathan David Good was born on December 7, 1985. He is now signed to All Elite Wrestling (AEW), where he competes as Jon Moxley and holds the title of interim AEW World Champion.

Additionally, he makes appearances for Game Changer Wrestling (GCW), where he is now the GCW World Champion in his first reign, as well as for New Japan Pro-Wrestling (NJPW) and on the independent circuit. He rose to fame in the WWE, where he competed from 2011 until 2019 under the ring name Dean Ambrose.

He assumed the moniker Dean Ambrose after signing with WWE in 2011 and started fighting in FCW and NXT, the company’s developmental divisions. In November 2012, he debuted on the main roster as a part of The Shield alongside Roman Reigns and Seth Rollins.

The WWE’s 27th Triple Crown Champion and 16th Grand Slam Champion, Ambrose went on to win the WWE Championship once, the WWE Intercontinental Championship three times, and two times the WWE Raw Tag Team Championship.. In 2016, he also triumphed in the Money in the Bank ladder match.

A professional wrestler and actor from Japan are named Hiroshi Tanahashi. His main employer is New Japan Pro-Wrestling (NJPW).

He is worldwide regarded as one of the greatest wrestlers. Tanahashi has a total of 22 championship victories in the NJPW.

He has also won the New Japan Cup twice, in 2005 and 2008, as well as three times at NJPW’s premier event, the G1 Climax (in 2007, 2015, and 2018). He is recognized as the fourth wrestler to complete the Triple Crown and the second to complete the Grand Slam in NJPW, making him one of the organization’s most decorated athletes.