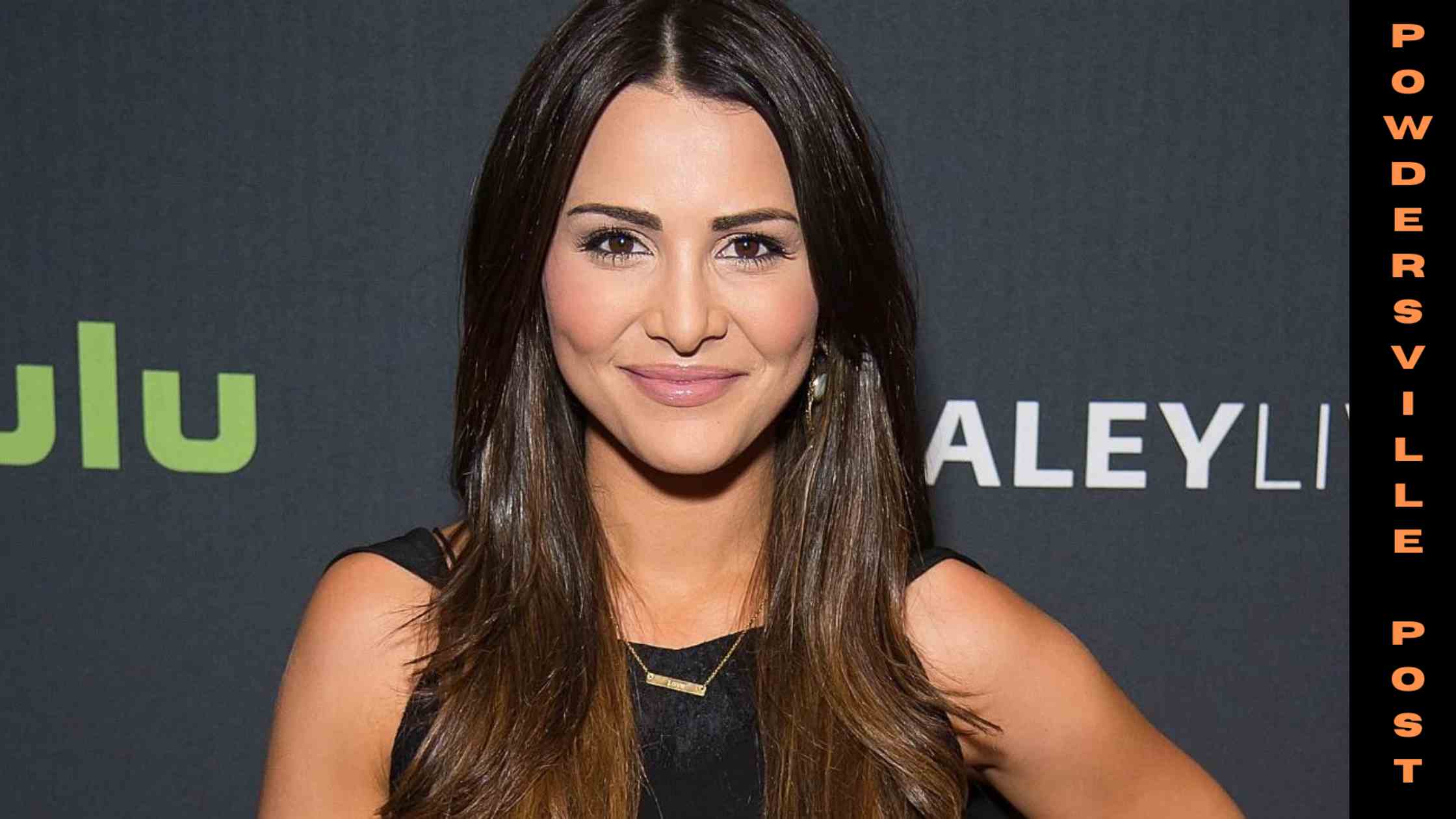 Andi Dorfman is an attorney, author, and television personality from the United States. She participated in The Bachelor’s eighteenth season and had played the lead role on The Bachelorette’s tenth season. In the ninth episode of The Bachelor, Andi made headlines by walking out on bachelor Juan Pablo Galavis. She made history as the first former lawyer to appear on The Bachelorette.

Andi Dorfman Is Seen With New Boyfriend, Who Is He?

Dorfman was born in Atlanta, Georgia, on April 3, 1987, the younger of two sisters. She graduated from Louisiana State University with a Bachelor of Science in communication in 2009 and She also did her Juris Doctorate in the Wake Forest University School of Law in 2012. Earlier She worked for Fulton County, Georgia as an assistant district attorney.

The identity of the 34-year-old Bachelorette alum’s mystery man has been revealed over two months after she stated she’s in a new relationship. According to a news source, Andi is dating Blaine Hart, a man from her past.

Who is the boyfriend of Andi Dorfman?

Hart is a member of United Way of Greenville County, a non-profit organization dedicated to enhancing people’s lives, strengthening communities, and achieving equity in the community for the benefit of all citizens. He is the Vice-Chair of the YP Organization at the moment.

He makes her the happiest she’s ever been, and they’re suitable for each other. He’s a nice guy, and she’s delighted, spending all their time together while trying to keep it private.

Andi first hinted at the relationship on November 10, 2021, when she posted a selfie on Instagram of herself cuddling up to her new beau. Blaine’s face was turned away from the camera in the photo, leaving viewers to wonder, “Now who is this?”

During an Instagram Q&A on March 9, former Bachelorette Andi Dorfman discussed meeting her boyfriend, Blaine Hart.”15 years ago, we met at a party and hadn’t spoken since we stumbled into each other in Italy this past summer!” she wrote. “Crazy!”

Andi also uploaded a photo of the couple resting in the Sun, which she described as their “first photo ever together.”

While the couple made their Instagram romance official in November 2021, the author of It’s Not Okay kept her boyfriend’s name a secret by not exposing his face in a lovely photo of the couple in Los Angeles.

On May 9, 2014, Andi Dorfman was engaged to Josh Murray winner. On January 8, 2015, the pair declared that they called off their engagement. Blaine did not watch Andi on The Bachelorette, according to this source. Fans, on the other hand, did.