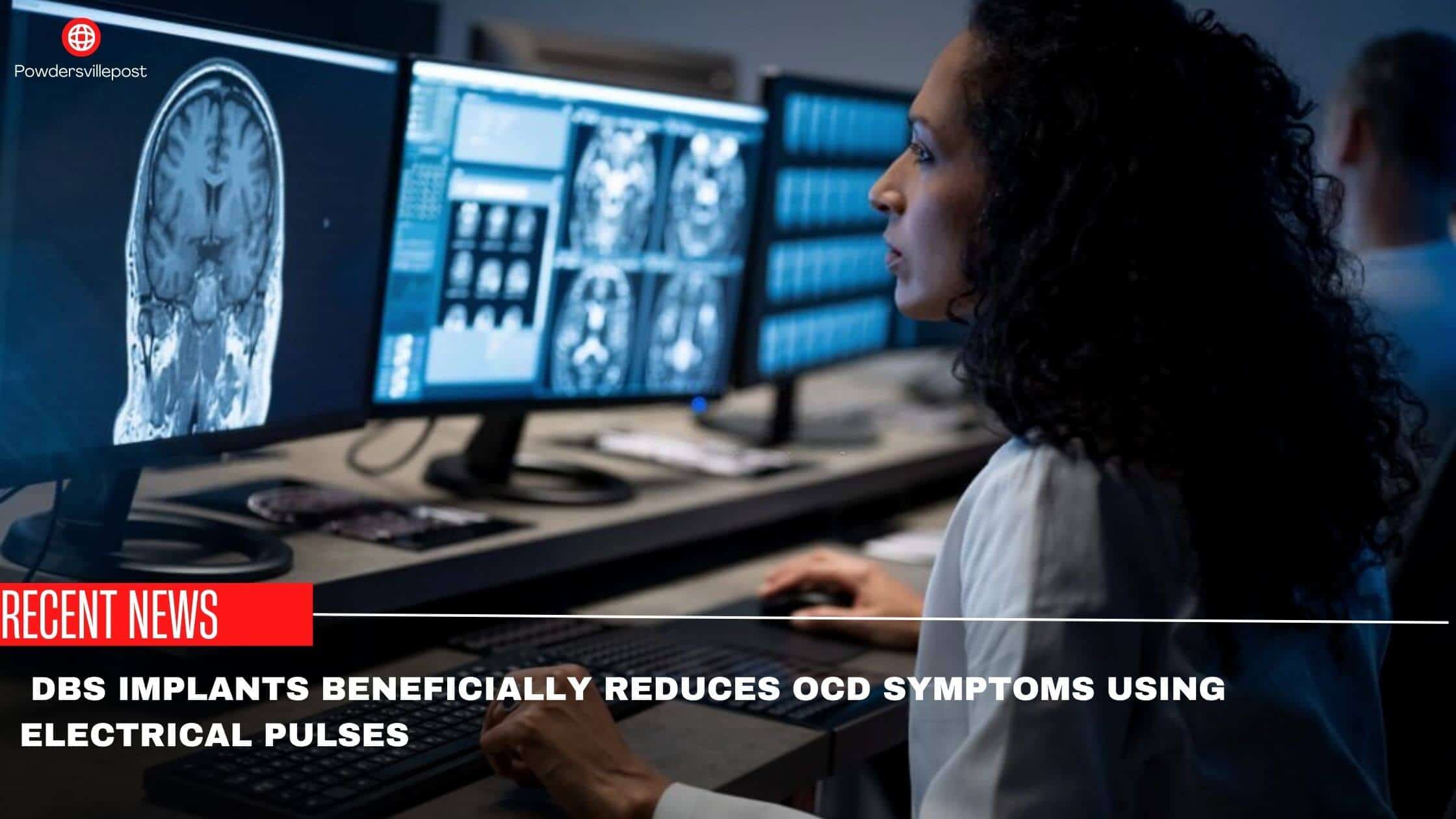 The Journal of Neurology, Neurosurgery & Psychiatry published a research review on Tuesday suggesting the possibility of an implant in assisting patients with severe obsessive-compulsive disorder (OCD).

The report emphasizes the utility of DBS ( Deep Brain Stimulation) as a remedy to reduce the symptoms of OCD as it can bring significant relief to patients. So, unlike traditional approaches against OCD that fail to bring these changes, these implants can also tackle OCD-triggered symptoms by nearly half.

OCD is a complex neuropsychiatric illness that results in persistent obsessive and intrusive thoughts accompanied by dysfunctional and ritualized behavior. Previous research says it often begins in childhood, puberty, or early adulthood,  critically affecting the period of development. OCD patients are usually also found with severe depression or anxiety, to bring negative impacts on work, school, and relationships.

When a combination of behavioral therapy and antidepressants can help many who struggle with OCD, 10-20% of patients do not respond to any of such treatments.

However, DBS implants can bring a considerable impact when compared to other available treatments. This is actually like a pacemaker system, prepared for the brain. The research author Dr. Sameer Sheth, an associate professor of neurosurgery at Baylor College of Medicine at Houston, stated that DBS consists of a stimulator that can be implanted in the upper chest, beneath the skin. It also consists of an electrode, a wire which is implanted in certain regions in the brain where the functions like decision making and emotion balancing are associated.

As per the current update regarding the possibility of DBS, this implant can zap the brain with electrical pulses. Dr. Sheth has stated that OCD is associated with intrusive and bothersome thoughts and repetitive compulsions. The patient follows ritualistic behaviors to reduce the anxiety caused by these symptoms.

Dr. Sheth further suggested that over 3% of the world’s population is affected by OCD. However, those with severe OCD can experience devouring symptoms. Repeated hand washing, ordering and rearranging, repeating words in one’s head, and checking and double-checking are the common behavioral changes noticed among patients.

As the patient gives more focus to the repetitive actions they may not perform other necessary tasks and activities to make the constitution extremely worse. Sheth also has pointed out that some patients also feel difficult to step out of their rooms or household as they may find it necessary to re-enter the cleaning rituals. They also face difficulties in associating with others due to their incessant taboo thoughts.

The update from Seth’s team came as an overall review of the findings from 31 comprehensive studies held between 2005-2021. Altogether, these reviews had 345 adult volunteers aged 40 on average, all struggling with severe to extreme OCD symptoms, but didn’t follow any standard treatments against it.

As per the data collected, notable results were obtained in participants after an average treatment period of two years. It showed improvement in two-thirds of the patients, easing the symptoms by 47%. These patients were said to be struggling with disturbing symptoms of OCD along with other complexities like personality disorders, anxiety, and depression. Whereas, the positive impact of DBS treatment is also marked in stress markers and depression, as over half of the patients who are also struggling with depression have found significant relief from it.

In addition to these, the report also mentioned the drawbacks of DBS treatment, indicating that it brings serious side effects, as found in around one in five patients. These downsides of the treatment include seizures, suicide attempts, stroke, and new OCD symptoms linked to DBS.