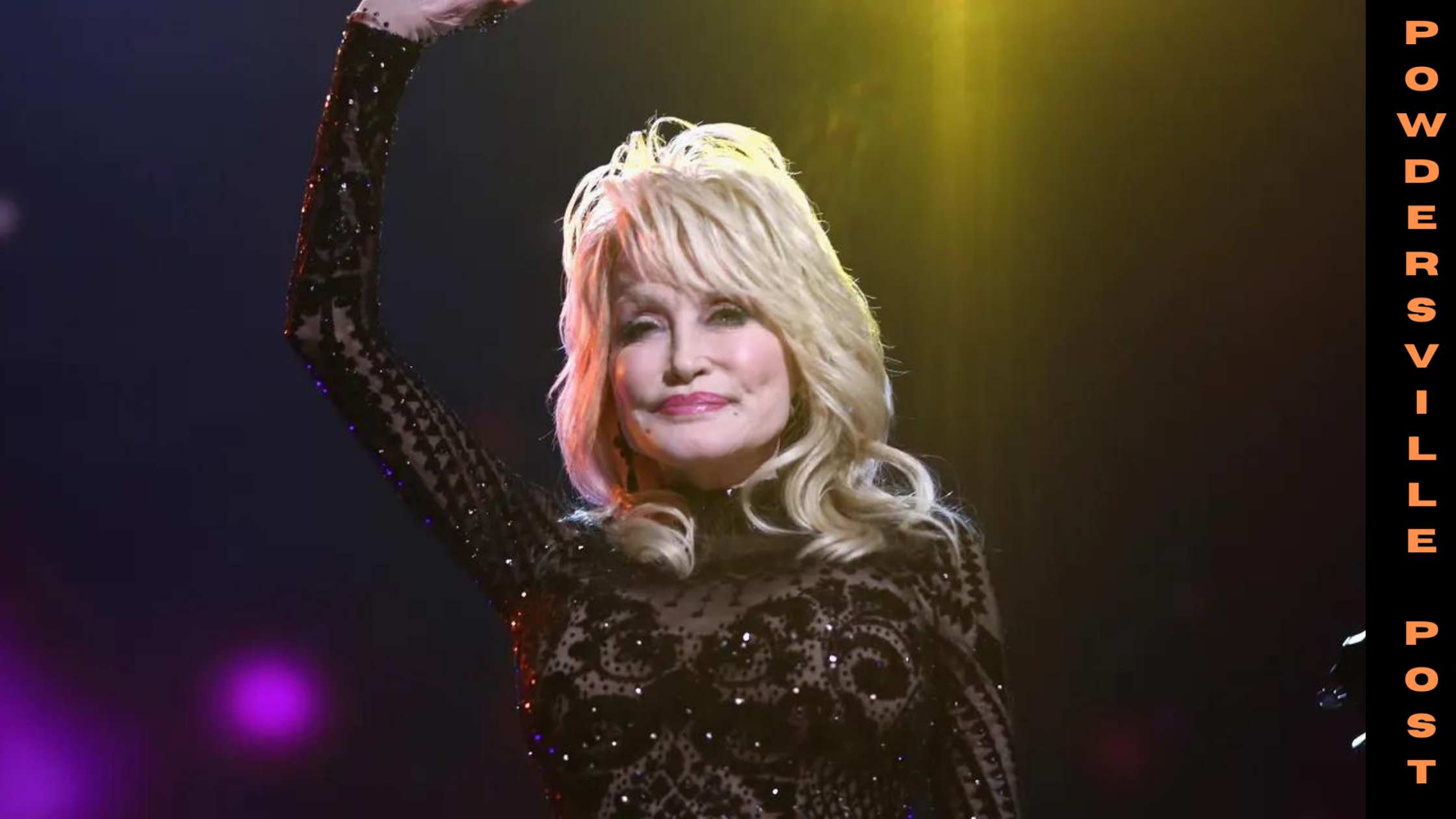 Dolly Parton has been known as the Queen of Country for a long time and hence became the first woman elected into the Rock and Roll Hall of Fame.

That is until Dolly withdrew from the competition. Parton said that she is honored to be nominated for the Rock and Roll Hall of Fame. She does not believe she earned that honor.

The singer-songwriter said in a statement shared on social media that She doesn’t want the votes to be split because of her, so she will withdraw respectfully.

Brenda Lee, Johnny Cash, Elvis Presley, Chet Atkins, Hank Williams, and the Everly Brothers are among the performers who have been inducted into both the Rock and Country Halls of Fame.

Who is Dolly Parton?

Dolly Rebecca Parton is a 76 years old singer-songwriter, actor, and businesswoman from the United States who is most renowned for her contributions to country music.

Following her success as a songwriter for others, Parton released her first album, Hello, I’m Dolly, in 1967, which continued success throughout the 1960s.

Her sales and chart peaks occurred in the 1970s and continued into the 1980s. Parton’s records did not sell as much in the 1990s.

Still, she regained financial success in the new century and has issued albums on various private labels, including her own Dolly Records, since 2000. Dolly has sold over 100 million records all around the world.

What is the Rock & Roll Hall of Fame?

The Rock and Roll Hall of Fame, also known as Rock Hall, is a gallery and Hall of fame situated in downtown Cleveland, Ohio, United States.

The museum chronicles the evolution of rock music and the musicians, composers, technicians, and other prominent personalities who shaped it.

On April 20, 1983, Ahmet Ertegun, the founder and chairman of Atlantic Records, formed the Rock and Roll Hall of Fame Foundation.

Last month, Parton was chosen to the Rock and Roll Hall of Fame’s shortlist, with Eminem, Lionel Richie, Duran Duran, and A Tribe Called Quest, all first-time contenders.

Rage Against the Machine, Pat Benatar, Dionne Warwick, Carly Simon, Judas Priest, and Beck are among the 17 musicians and groups being considered for inclusion by the Cleveland-based institution.

Statement by Dolly is that she hopes that the Rock and Roll Hall of Fame will understand and be willing to consider her again – if she is ever worthy.

Also, this has encouraged her to record a potentially unique rock ”n” roll album in the future, which is something she has always wanted to accomplish!

Her husband is a complete rock ”n” roll nut who has always urged her to perform. She also wishes every one of the nominees the best of luck and appreciates the compliment again.

She also encourages the nominee with “Rock on!”.