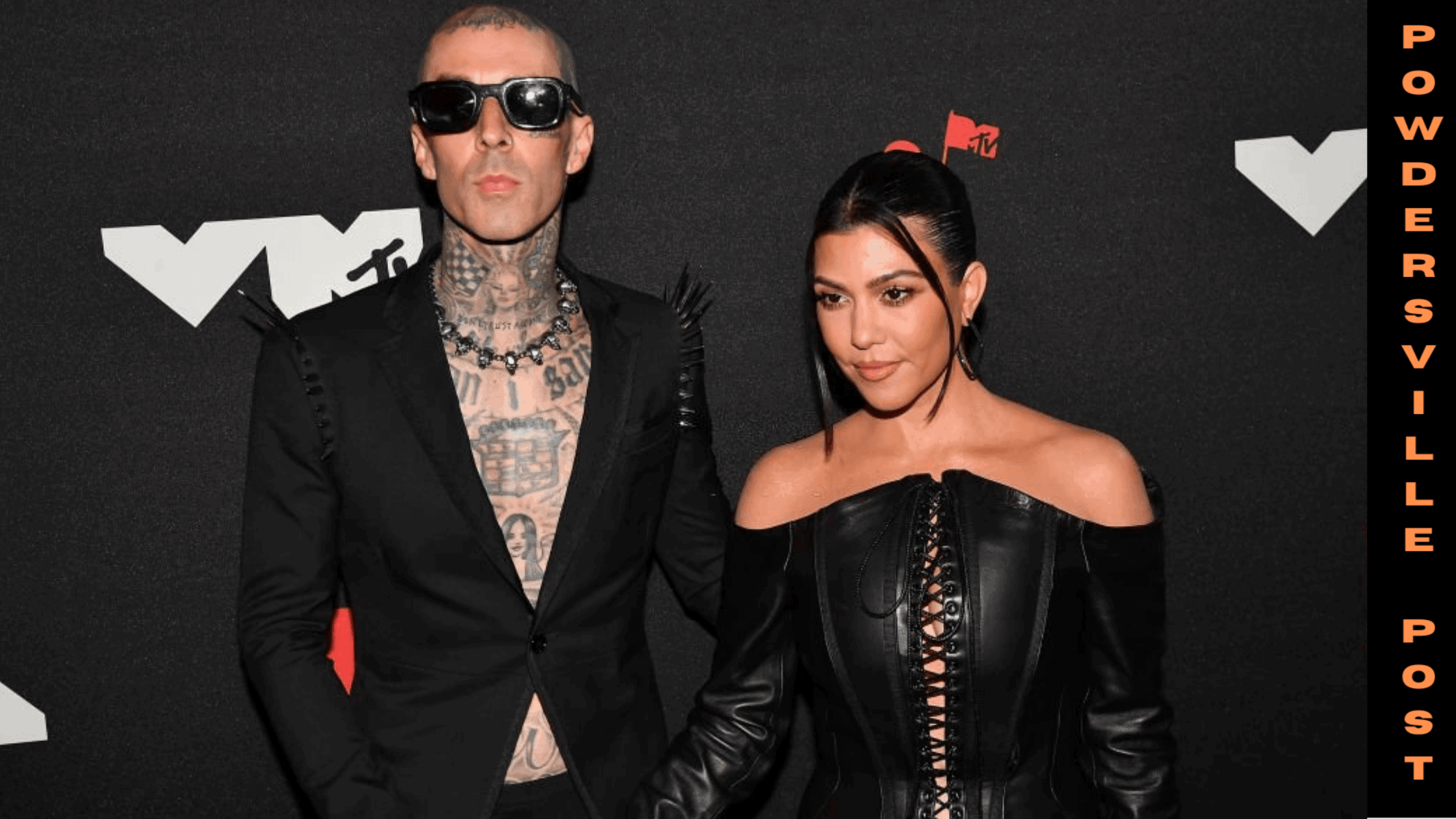 The famous poosh.com founder Kourtney Kardashian was recently spotted by fans while carrying her baby bump. It is speculated that it is the fourth baby bump with her fiancé Travis Barker.

Kourtney Kardashian Is Pregnant With Her Fiance Travis Barker?

Though Kourtney has been in the position to slam all the reports related to pregnancy right from the beginning of 2021, her baby bump has a different story to produce. This will be technically her fourth baby after already giving birth to three babies with her previous boyfriends. She has been a mother to Mason, Penelope, and Reign. All of the three kids belonged to her ex Scott.

There has been a tremendous inconsistency between her statements and what she displays. The rumors which were related to her pregnancy have been in the picture since late 2021 after she uploaded her picture with her fiance to express her intention of having another baby. Since then, the fans have glued their eyes on her every move, and that is how they concluded that baby number four is loading currently and would be onboard very soon. However, Kourtney has been consistently denying all the rumors.

There have been many instances wherein the fans have tried connecting the dots by claiming that her baby bump has started appearing. This is evident from the fact that when she recently appeared in public, she was wearing a body con dress, and while coming before the camera, she was getting very conscious. She was constantly keeping her hand on her tummy to protect it from getting captured. But the eyes of the fans and the camera lens see everything. There is no doubt about this process at all.

In addition, she has also introduced changes to her dietary habits. She has constantly been visiting the health wellness centers. She has been visiting the yoga classes as well. She has also participated in January 2022 in the initiative of Dry January, wherein she has denied the consumption of alcohol. These pointers can depict something fishy, and there is a huge possibility that she is expecting.

After bringing all of these changes, it can be held for the time being that she and her fiance have released no official statement. It is expected that with the growing size of the baby bump, claims of the pregnancy and the doubts related to that would be soon confirmed. That is why the fans are getting excited about the reveal of the fourth baby. This will be big news for her family, friends, and fans. She has not released any official statement for the time being, and it is completely understood. But it is expected that she will be sharing the news anytime soon. This is going to be a very announcement because, with this, she would be becoming the only Hollywood actress with so many kids.

The fingers should be kept crossed. Hope should be there that may everything turns positive. This will leave a significant impact on the lives of the people altogether.