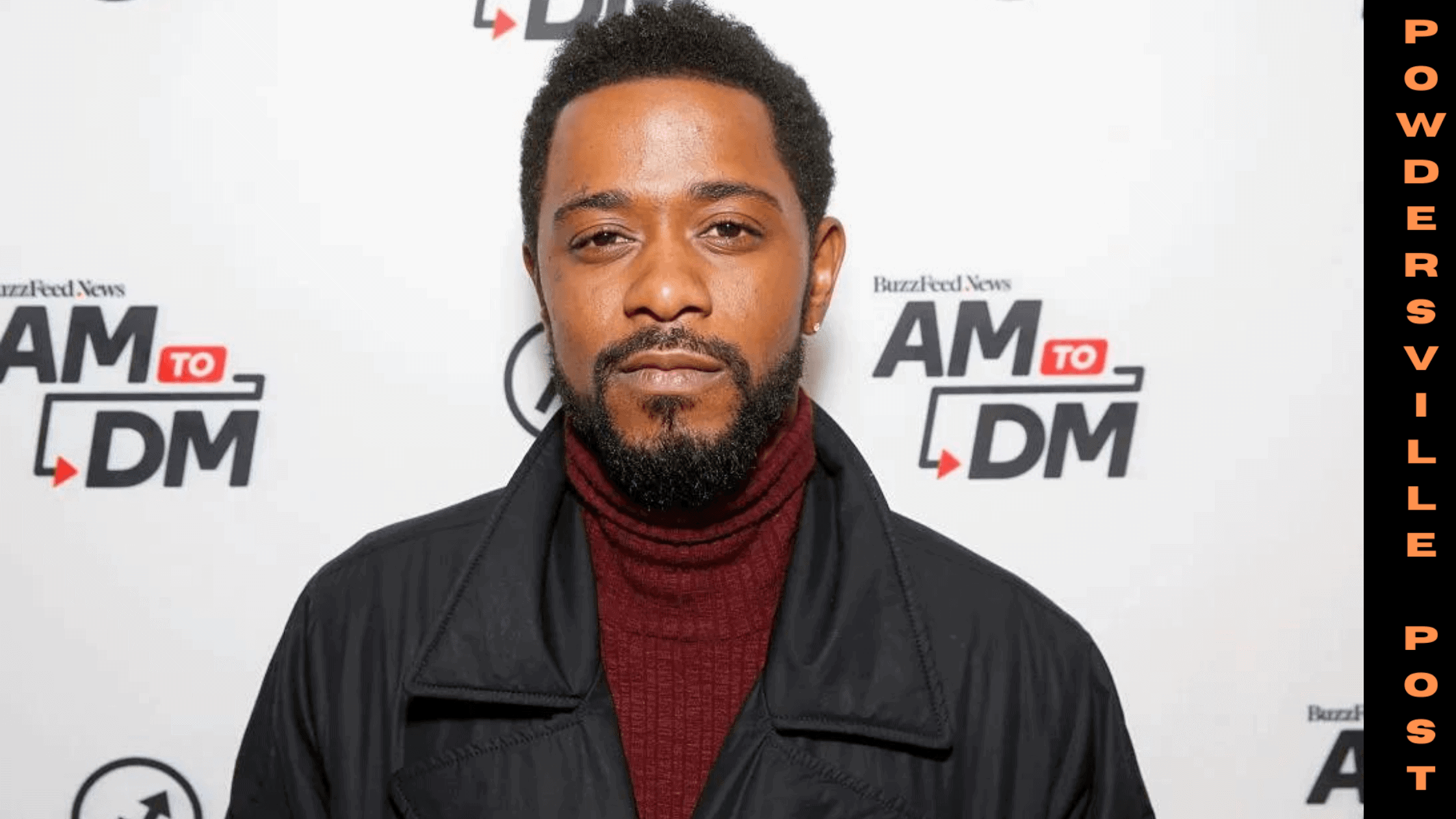 Lakeith Stanfield is a famous actor and also a famous singer. He made his first debut in a movie in the year 2013 in a movie called “Short Term 12.” He was also nominated for the “Independent Spirit Award” for the movie in which he debuted.

Lakeith Stanfield Opens Up About His Alcohol Addiction

He was born on August 12th, 1991, and his age is 30. He was born in San Bernardino, which is in California. He was just 14 when he had decided to become an actor after deciding to join the drama club at his high school.

He also received knowledge about modeling from the John Casablancas modeling and career center, which is in Los Angeles.

He performs his music under the stage name Htiekal. He is also a member of a band called the Moors.

Stanfield is an Atlanta breakout star who was nominated for an Oscar for his portrayal in Judas and the Black Messiah last year, and he revealed on Instagram last year that he was suffering from “crippling anxiety” while filming the Netflix western The Harder They Fall.

It turns out, as he confesses in the profile, that he was dealing with alcoholism at the time.

He remembers feeling “the onset of alcohol withdrawal.” It has made me entirely reliant on it.

Stanfield’s admissions mark the first time he has spoken publicly about his battle with addiction.

“I also want people to feel inspired by the idea that the person they’re looking at on television has struggled with and overcome addiction.” Regarding

His struggle towards alcoholism:

The 30-year-old actor revealed for the first time in a new interview with GQ Hype, published on Wednesday that he discovered he had an alcohol addiction while filming the Netflix western “The Harder They Fall” in 2020.

He is feeling anxious and is not able to work properly. He also said that because of him many times, the director had to stop shooting as he was not able to focus and do the scene properly because of his anxiety.

After going to rehab, the Oscar contender said he received help from other celebrities, including Paris Jackson and his “Knives Out” co-star Jamie Lee Curtis, who encouraged him to quit smoking and later assisted him in his recovery.

Also in an interview, Hel talked about a conversation between him and Jamie, and in this conversation, Jamie asked him what his age was. And he replied with “I’m 30,” but Jamie again asked the question.

While he is in rehab, Jamie and Lakeith remain connected to each other by calls and messages. On a set, while Lakeith was smoking, both Jamie and Lakeith exchanged some words. She said, “I can say you are so talented and have a bright future, but you end up dying because of cancer.” While they were talking, they both cried.