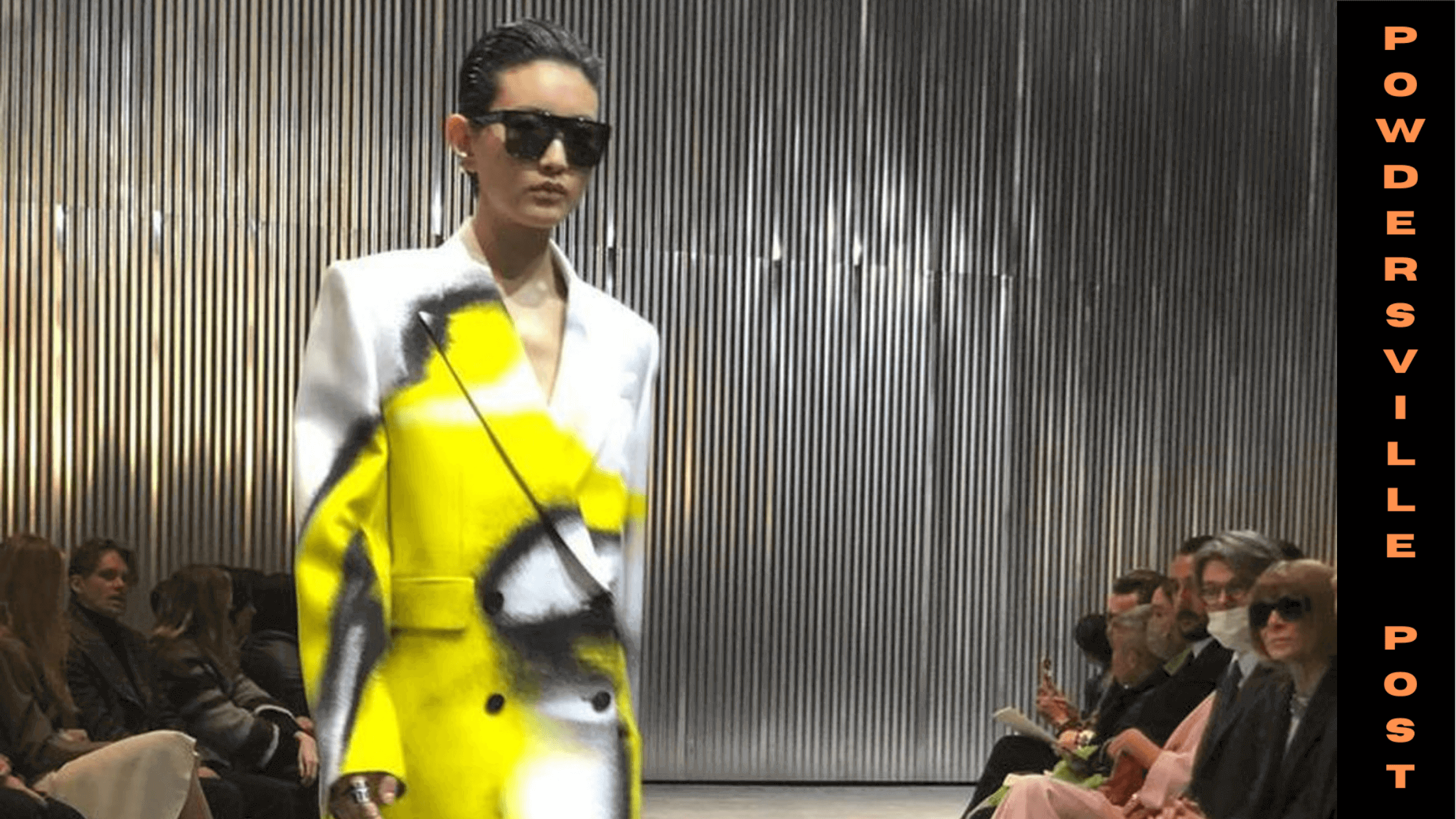 The famous designer Sarah Burton has been in the position to bring Alexander McQueen to the town for the first time in the whole span of 23 years.

The show was depicted in the form of a fashion show, and she was pretty happy with how the show was staged and even received a huge round of applause. The fashion show was able to depict her Autumn collection of the Fall-winter 2022 edition for the time being.

It is also important to mention that Mycelium is a leather alternative and substitute, the primary raw material for designing dresses. This material has been used to design the apparel of all the models in this fashion show.

The idea behind using the alternatives has been to link sustainability with productivity over some time. She has been able to link fashion with the ideology of the environment successfully, and this has been her most significant achievement for the time being.

The famous asymmetrical bustier dress in black leather with loops colored in neon colors was the dress that was worn by the showstopper. All of the models were able to depict the idea of boldness. Their dresses depicted confidence and the desire to carry themselves flawlessly with every step they took while walking down the ramp.

One of the models was witnessed wearing a one-shouldered dress embellished with lots of crystals and studs. The dress was a perfect one for a date night.

At first glance, the sense of fashion depicted in the fashion show proved to be a little absurd. This can be proved by depicting the kind of dresses that the models wore. The model right after the show stopper was wearing a multi-colored sweater in the first place. This sweater was adorned with a vast mushroom sticker in the front.

Another model was wearing a luminous orange-colored gown with backless strips for the glamorous look altogether. Most of the work that she was able to depict was revolving around her bold sense of fashion for the time being. This has been able to bring forward the best impact over the period. In the same instance, this created a wonderful feeling for the time being.

The type of designs, though, was looking a bit weird during the commencement of the fashion show, but as. When the show progressed, all the audience sitting there were able to take over and get an idea about the rich sense of fashion that the designer was already carrying in herself.

This was technically a significant achievement for the designer for having pulled off this large event all by herself without any social and emotional support, including financial help and assistance.

The entire idea behind the fashion show has been the development of incredible designs and patterns that were quirky enough to satisfy the need of the wildly changing youth in the first place. This has been able to impact the new set of the target market altogether positively. It is expected that she will also try to improve her position over time.