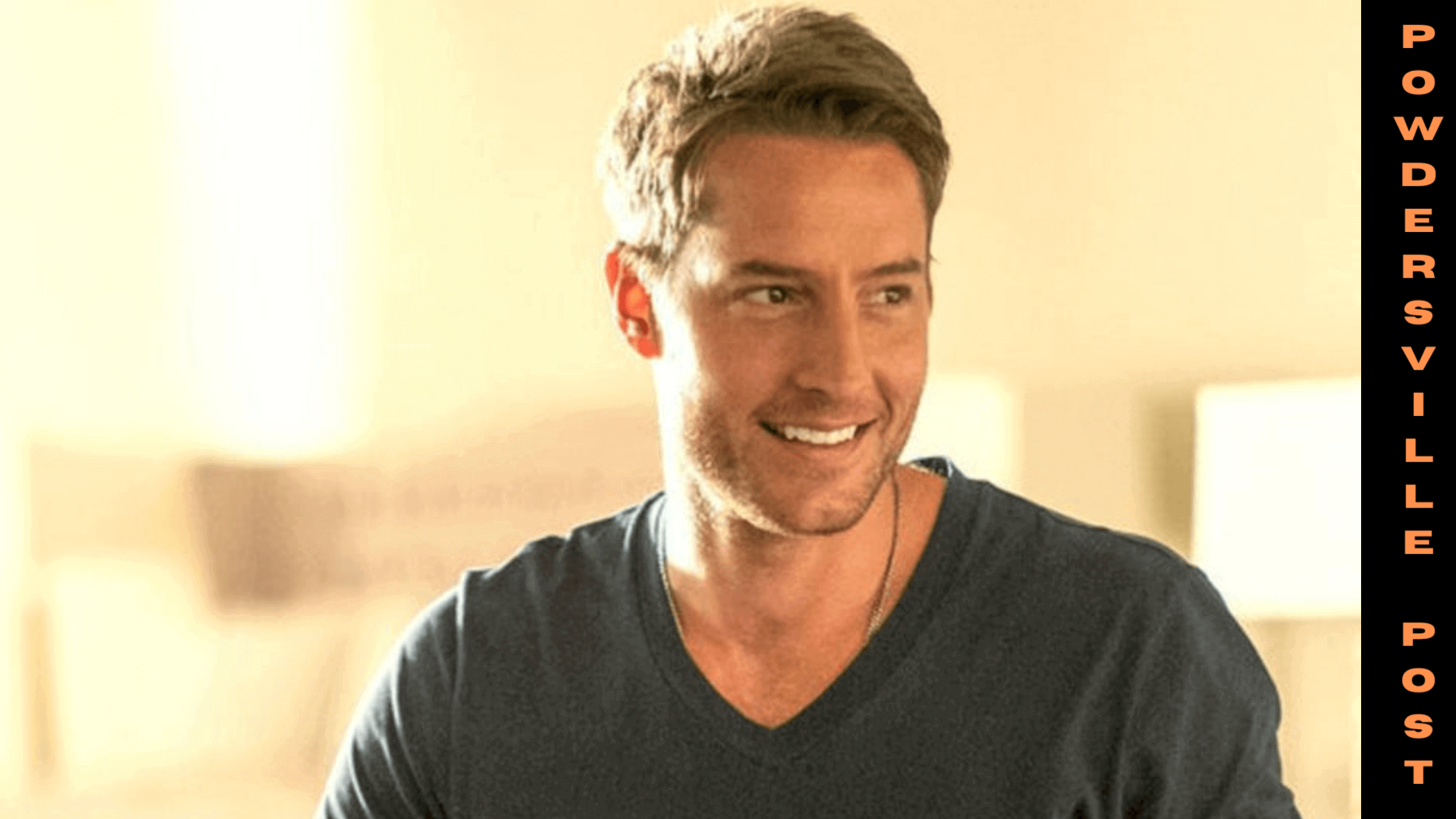 ‘This Is Us’ premiered its final episode of the Big 3 Trilogy of episodes on Tuesday, a fan-favorite seasonal event. The NBC drama devoted three weeks of episodes to the personal tales of Kevin, Kate, and Randall, respectively.

The Big 3 trilogy is also handled by ‘This Is Us’ stars for this last season of Dan Fogelman’s show.

Television Series ‘This is Us’ To Introduce Kevin’s Future Wife

On Tuesday’s episode, The Guitar Man, Variety discussed Kevin’s single-dad adventure with Hartley. For how long he’ll be alone and who will be the one to end his lonely life, and what’s coming up in Randall’s hour,

Fans of ‘This Is Us’ is aware that Kevin Pearson will marry in the near future. There are several suggestions as to who his bride will be.

Kevin has been shown wearing a wedding band in flashbacks, but his wife’s identity is yet to be revealed. According to viewers, one of his ex-wives is suspected to be the lucky lady. Sophie, his ex-wife, ex-fiancée Madison, and Cassidy, his friend with sometimes benefits, are likely candidates.

Hartley suggested it in March, as the sixth and final season of the NBC series aired. The subject of Kevin’s wife will be answered a little bit before the series conclusion, adding that the wait would be worth it.

Kevin Gets Married at His House in the Flash-Forward

In flashbacks to the future, the Manny actor is shown sporting a wedding ring as the Pearson family gathers at his home to bid Rebecca farewell (Mandy Moore). The year is roughly 2032.

Kevin’s hotel room has a woman’s possessions in it about five years after his separation from Madison, in a further flash-forward to Kate’s (Chrissy Metz) second wedding.

Madison has moved on with her life

Kevin and Madison co-parented the twins following their divorce, but he stepped out when things became unpleasant. Madison began dating Elijah while Kevin remained unmarried.

Kevin was first offended by his ex-new girlfriend’s relationship. Still, he later offered Elijah — who assured Kevin that he was never leaving — helpful Madison advice.

In season 6, Kevin attempted to make a play on Cassidy. She rejected him, informing him he was pursuing the wrong blonde. After the refusal, the two remain friends, with her supervising the construction of his house near the family property. Kevin even supported Cassidy after she was hurt in a vehicle accident.

Sophie Could Be Engaged to Someone Else

Sophie was engaged to another guy in season 5, yet there appeared to be a romance between her and Kevin. During season 6, she forgives Kate for maintaining Kevin’s adultery, a mystery during their marriage, hinting at her comeback.

Breckenridge said in June 2021 that she had planned to resume her role later in the series run but was unable to do so owing to scheduling issues. She did, however, imply at the moment that she may be seen at Kevin’s residence in the flash-forward.

She said she had a part in which they did vintage makeup, but she doesn’t think it made it to the show. Every time they’ve asked her to return in the past, she’s declined.

She hopes to be in the house after the show, you see her with old makeup, everyone goes, ‘What?’ ‘Oh, my goodness!’ You don’t know if she’s there because their mother is in care or if they’re together. She sincerely hopes this occurs. ‘This Is Us airs Tuesdays at 9 p.m. ET on NBC.